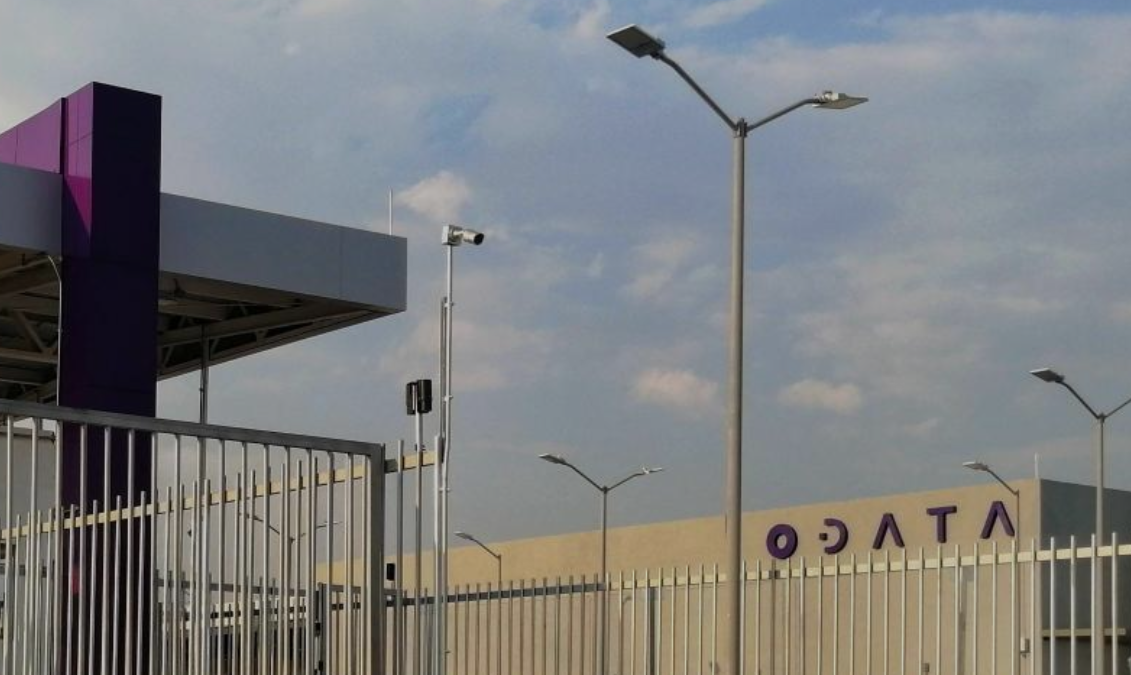 Odata inaugurated its first hyperscale datacenter in Mexico, called QR01, located on the VYNMSA Querétaro Industrial Park complex on a plot of 52,350 meters and has a built area of 30,400 square meters, for which it allocated an investment of just over of 79 million dollars.

The total power capacity that the site commissioned during the first phase was 8.4 MW of installed capacity, but it is estimated to reach about 32 MW in about four years, after all expansion phases are completed.

Of interest: Competitiveness of Querétaro attracts new investments to the Bajío

The company took 14 months to complete the project and the delivery to the anchor client of the site was made in mid-April, being a large public cloud provider. There are other potential customers, and Oracle plans to establish its first cloud region in Mexico this year, while Microsoft and Amazon Web Services (AWS) also plan to bring their cloud infrastructure to Mexico.

When locating itself, Odata took into account the general infrastructure of the region and the existence of nodes for the connection of trunk telecommunications networks, the main challenge being to ensure the energy supply necessary for the current and future demand of the project.

Equinix, KIO Networks and Banamex also have data centers in Querétaro, while a host of other sites are under planning, development or construction.

Odata was founded by Patria Investments in 2015, and CyrusOne also owns a stake in the company. The Brazilian data center has six active data centers in the region: three in Brazil, one in Colombia and Chile, and the new one in Mexico.

In the second half, the company will begin construction of a second 30MW data center in Querétaro.