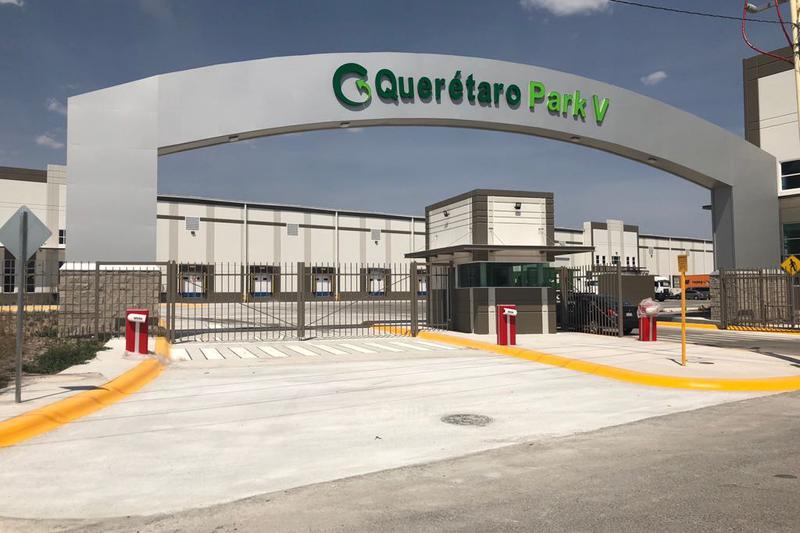 Querétaro has become one of the most important entities for the industrial sector in the Bajío and in the country, managing to stand out due to its level of competitiveness and the attraction of investments that it has registered in recent years.

According to the 2022 State Competitiveness Index of the Mexican Institute for Competitiveness (IMCO), the state managed to rank fourth at the national level, which, although it means a setback compared to the position it held in 2021, continues to place Querétaro within the top five.

Regarding the attraction of investments, it was recently announced that six Brazilian companies expressed their interest in settling in Querétaro. Although their names were not mentioned for reasons of confidentiality, it was pointed out that they belong to the automotive, aerospace and pharmaceutical sectors.

According to what was indicated to different media by the director of the Mexico-Brazil Chamber (Camebra) in Bajío, Liborio Rauber, these projects could be completed as of 2023, since this year the companies will focus on the feasibility study.

The Netherlands has also shown interest in attracting investment to Querétaro, as its ambassador, Wilfred Mohr, said during a meeting with the governor of Querétaro, Mauricio Kuri González.

Regarding Foreign Direct Investment (FDI), the countries that have injected the most capital into the entity until 2021 are the United States, with 6,236 million dollars, followed by Spain with 3,516 million and Canada, with 2,219 million, this according to figures of the Ministry of Economy.

Check here: These are the advantages of Mexico to attract investment compared to the United States and Canada

These figures could change after the work tour abroad that the governor will carry out at the end of this month in order to seek new investments for the entity.

During 2021, 22 investment projects were completed in Querétaro, equivalent to 10 billion pesos and the generation of 5 thousand jobs.

According to specialists, the implementation of the Treaty between Mexico, the United States and Canada (T-MEC), has been one of the determining factors for companies from various countries to turn to Mexico to establish themselves or to expand their operations, mainly in areas like Querétaro.

In Solili you can consult industrial buildings available in Guanajuato, San Luis Potosí and Aguascalientes