Vía Montejo is consolidated as the most important urban center of Mérida
Inmobilia | September 06, 2021 | 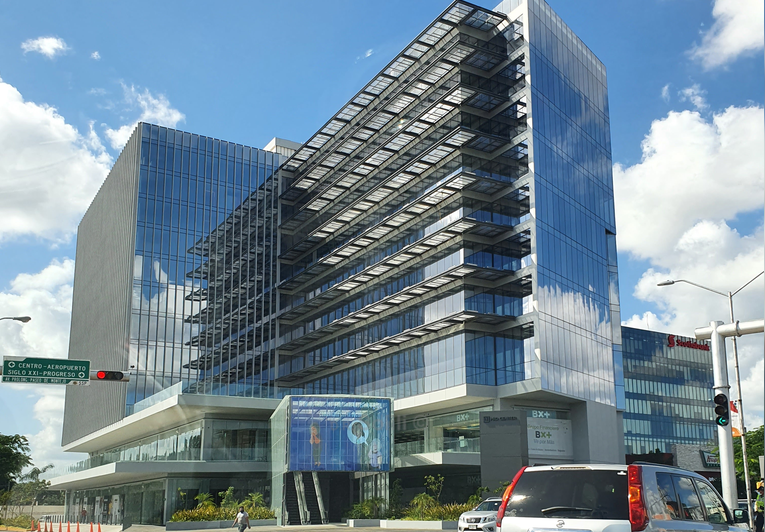 The strategic location of Vía Montejo in Mérida is reaffirmed once again with the addition to the area of the Sustainable Stadium of Yucatán (ESY).

This iconic project for the region that arises as an initiative of the State Government and Private Companies will rise across the avenue of this planned community, winner of international awards and considered the Capital of Merida.

Of interest: The submarkets of the financial centers of the country are those that concentrate the demand for offices

This new work aims to be the most innovative and modern sports stadium on the continent, with capacity for Major League Baseball games and World Cup matches, among many other international category events.

In Vía Montejo, the concept of mixed-use development was introduced years ago in Mérida, which already has a vibrant community that enjoys amenities just steps from your home or office.

Check here: A stable exchange rate is projected around 20 pesos

In December 2020, the construction of the United States Consulate General had already begun, which represents an investment of close to 150 million dollars.

According to Solili monitoring, between the Vía Montejo and Garcia Lavin corridors there are 5 of the 8 new office buildings that are advancing in the city with 47.7 thousand square meters.

In Solili, consult the main indicators of the office market in Mérida