Mexico's automotive surplus with the US continues to increase
El Economista | May 11, 2022 | 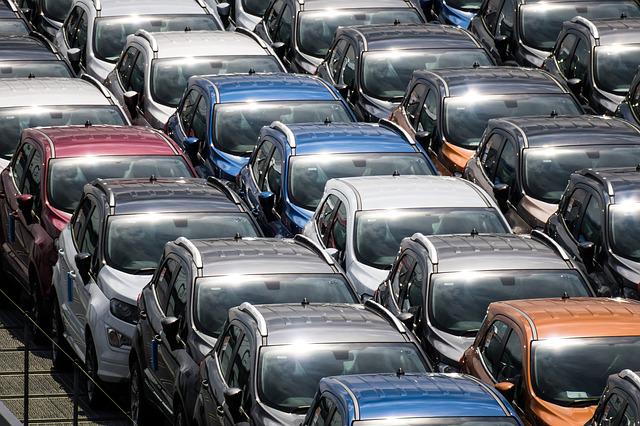 Mexico increased the automotive surplus with the United States continuously, considering the first quarter of each year since 2009, reaching 24 thousand 926 million dollars in the period from January to March 2022, according to data from the United States Department of Commerce.

Since then, the surplus has continued to rise, with US exports of 8,991 million dollars and Mexican sales of 33,917 million in bilateral trade in the first quarter of 2022.

Of interest: Auto parts industry recovers after the pandemic

Within the framework of this trend, Mexico and Canada requested a dispute settlement panel against the United States in the Free Trade Agreement between the three (T-MEC) due to differences in the application of the rules of origin within the automotive industry.

Another parallel case is the review of the tax credit for electric vehicles included in the Build Back Better legislation passed by the House of Representatives that provides up to $12,500 in tax credits for the purchase of electric vehicles, including $4,500 if it is assembled in plants in the United States and additional $500 if you have at least 50% United States content and battery cells.

Canada and Mexico have declared the credits to be discriminatory and are threatening to file dispute settlement lawsuits if they are approved and are awaiting a decision on the proper interpretation of this issue before the end of 2022.

The rules of origin are the criteria used to determine the national origin of a product and most free trade agreements have provisions in this regard, with which it is decided which goods traded between member countries are eligible for preferential treatment.

Under the USMCA, most goods that contain materials from non-North American countries can be considered North American (i.e., eligible for preferential treatment) if the materials are sufficiently transformed in the region and the transformation gives resulting in a change in tariff classification (called a "change in rate").

Producers generally have the option of choosing which method to use, with some exceptions, such as the motor vehicle industry, which must use the net cost method.

In Solili you can consult industrial warehouses available in Saltillo, Monterrey and Ciudad Juárez