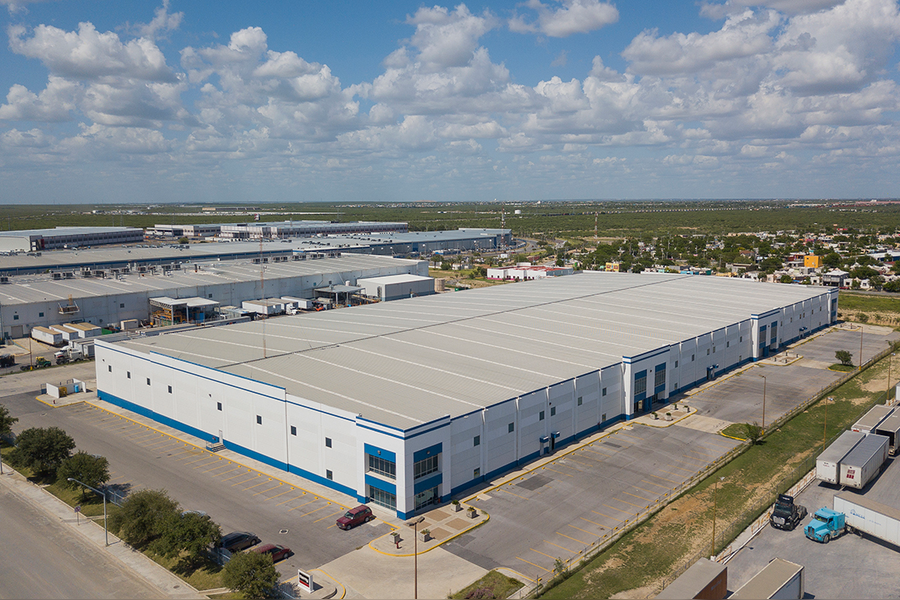 The government of Nuevo Laredo, Tamaulipas seeks to promote the industrial development of the region and to achieve this, the authorities work hand in hand with businessmen.

For Carmen Lilia Canturosas, mayor of the city, growing in this sector is a priority of her administration.

For this reason, the official toured different industrial parks with members of the Economic Development Advisory Council, with the intention of identifying and improving the infrastructure.

In addition, it provided a diagnosis focused on improving the streets and transforming the infrastructure, listening to the needs of the businessmen.

Check here: Fibras and industrial CKDs are the ones that have reported the most activity during 2022

The parks that were visited were Finsa, Industrial Module of America, Río Bravo, Dos Laredos, Río Grande and O.L Longoria.

They also visited the new Speculative Warehouse Rail Center 1 of Oradel Center, in which there is an investment of more than 8 million dollars.

Some of the proposals by the Advisory Council were to pave, clean and signage to improve the image of the parks.

According to the Council, in the entity there is a large growth of spaces dedicated to industry and the business sector.

An example of this is the opening of the third Aptiv plant in the Finsa Industrial Park in Nuevo Laredo, at the beginning of June 2022.

With this start of operations, the technological production firm adds a total of six plants in the state.

For this project, the North American company invested more than 50 million dollars, a figure that was achieved by working together with the federal, state and local governments.

The production will be focused on wiring and harnesses for vehicles and is expected to generate more than 2,500 jobs for the region.