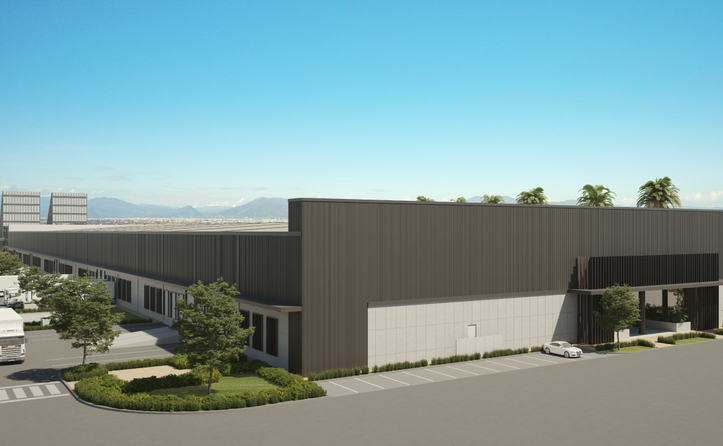 The American chain Pizza Hut will invest 9.2 million euros, in three stages, in a raw material production plant that supplies the markets of Mexico, the United States and Central America.

This production center will be located in the KAIZEN Industrial Park, in Colón, a semi-desert municipality in the state, anticipating that it will be consolidated as a hub for Latin America.

The entity was chosen because it is considered a strategic point for the distribution of raw materials for the company and it is expected that the new facility will be inaugurated on June 1 in Querétaro.

According to information from the firm, this inauguration is part of its expansion plan for the coming years.

Of interest: What have been the effects of high inflation rates on the real estate market in Mexico?

After 50 years of the company in the country, it maintains growth objectives, anticipating that in 2022 it will double the 1,800 direct and indirect jobs that it generated until 2021 through the franchise system.

In Solili you can consult industrial warehouses available in Guanajuato, Guadalajara and Tijuana