Nuevo León is positioned as the Engineering Hub of Latin America
El Economista | May 12, 2022 | 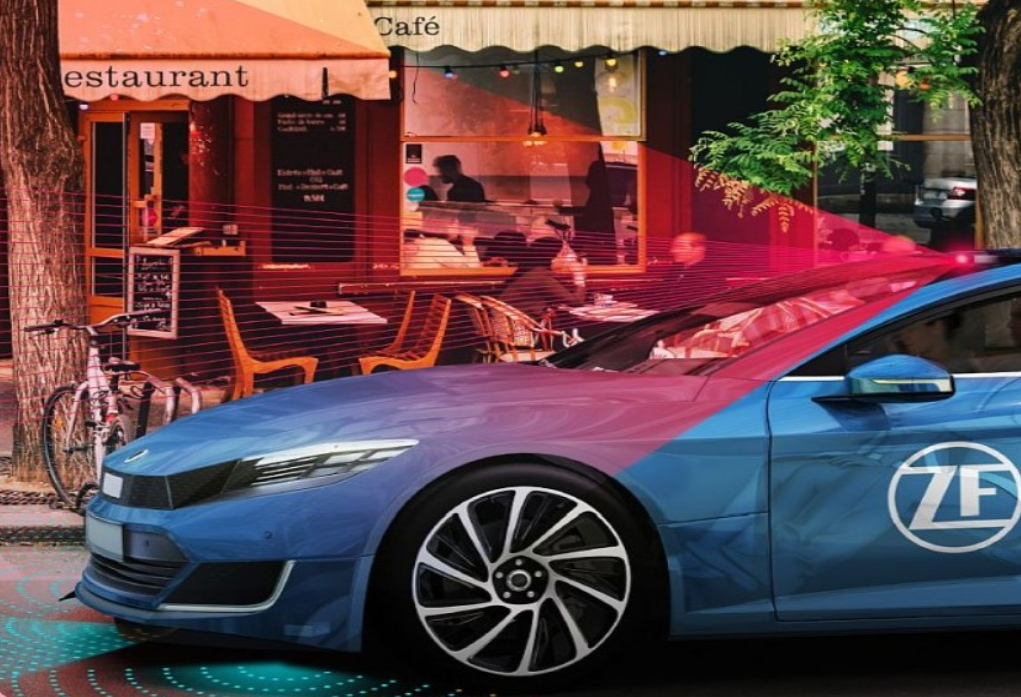 The German firm ZF Group will start an electronic technology manufacturing plant, which will produce advanced technology systems and its first Research and Development Center, in the Finsa Industrial Park, in the municipality of Guadalupe, which will place Nuevo León as the Hub Engineering of Latin America.

Nuevo León competed with Jalisco and Querétaro in engineering and cases ZF Group, Tesla's first-tier supplier, is going to change the future of automotive manufacturing, according to Manuel Montoya Ortega, general director of the Nuevo León Automotive Cluster.

ZF Group generates technologies to save lives when moving the vehicle and seeks to develop technology for electric vehicles. With the corporate, the plant and the Research Center, a window to the future is opened in Nuevo León, "we are going to work with technology that will not be on the market for three or more years," assured Jorge Vázquez, R&D Leader ( Research and Development) in Mexico.

The industry is currently facing a radical transformation, because in a few years vehicles will be electric, connected, autonomous and intelligent, and ZF Group will be one of the three largest companies in the world that lead this change, said the manager.

In the operational area, the corporate and the Research Center, more than 1,100 people are going to be required in the next five years, currently they have 40 people, said Jorge Vázquez.

Of interest: The industrial demand for the first quarter of 2022 was sustained by the markets in the north of the country

In engineering they are going to work with concepts of technological development that will not be seen for another 10 years here, because the clients (of all the assemblers, including Tesla), are in the United States, Europe and Asia, he stressed.

For his part, Martin Fischer, president of ZF in North America, emphasized that they chose Nuevo León for the investment climate.

The main reason for choosing Nuevo León has been the economic drive of the entity and that the government has done a great job in supporting the quality of public and private universities, said Jorge Vazquez.

In Solili you can consult industrial warehouses available in Saltillo, Tecate and Mexicali