Mexico at the forefront of opportunities for nearshoring in Latin America
El CEO | June 08, 2022 | 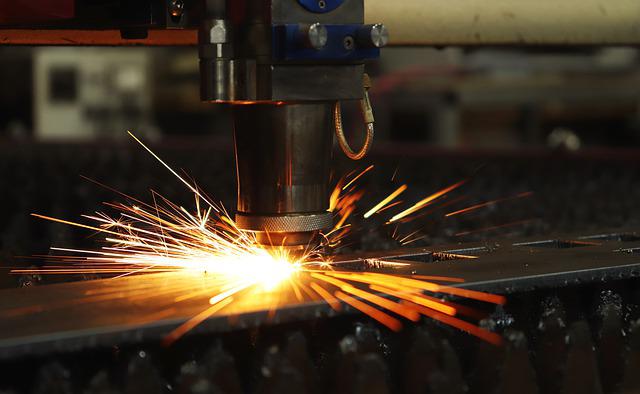 Due to the reconfiguration of global supply chains, better known as nearshoring, Mexico would be one of the countries that would benefit the most, since its exports would increase by just over 32,278 million dollars, as estimated by the Inter-American Development Bank (IDB).

Mexico and Brazil would have the greatest opportunities in the region. According to the document presented by the President of the IDB, Mauricio Claver Carone, the gains from nearshoring in Latin America would amount to 78 billion dollars in new exports of goods and services, with significant opportunities in the automotive, textile, pharmaceutical and renewable energies, among others.

In the case of Mexico, the IDB indicated that the country would obtain 29 thousand 679 million dollars only for immediate profits towards the United States, while the figure reaches 2 thousand 628 million dollars from nearshoring profits in the entire region.

The financial institution projected that in medium-term opportunities Mexico could obtain up to 2.97 billion dollars from changes in supply chains.

The report pointed out that the changes in global chains are mainly due to world conflicts such as the Covid pandemic and the military invasion in Ukraine, which has forced companies to modify their supply chains.

“The growing environmental concerns, added to the health crisis and the recent war between Russia and Ukraine, have created a context where the region can contribute to the global economy and the fight against inflation through greater participation in global supply chains. sustainable and equitable way” indicated Claver Carone.

Of interest: Coahuila receives a new harness plant for the automotive sector

She highlighted that according to recent studies, the firm's participation in global value chains brings multiple benefits such as higher productivity through knowledge and technology transfers, and the generation of more and better jobs, with new opportunities for women.

The IDB highlighted that a 10% increase in a country's participation leads to increases between 11% and 14% of its GDP per capita. This information was delivered to governments and companies at the Summit of the Americas to analyze options to take advantage of these opportunities in the face of the global reconfiguration of supply chains.

In Solili you can consult industrial warehouses available in Monterrey, Saltillo and Tijuana