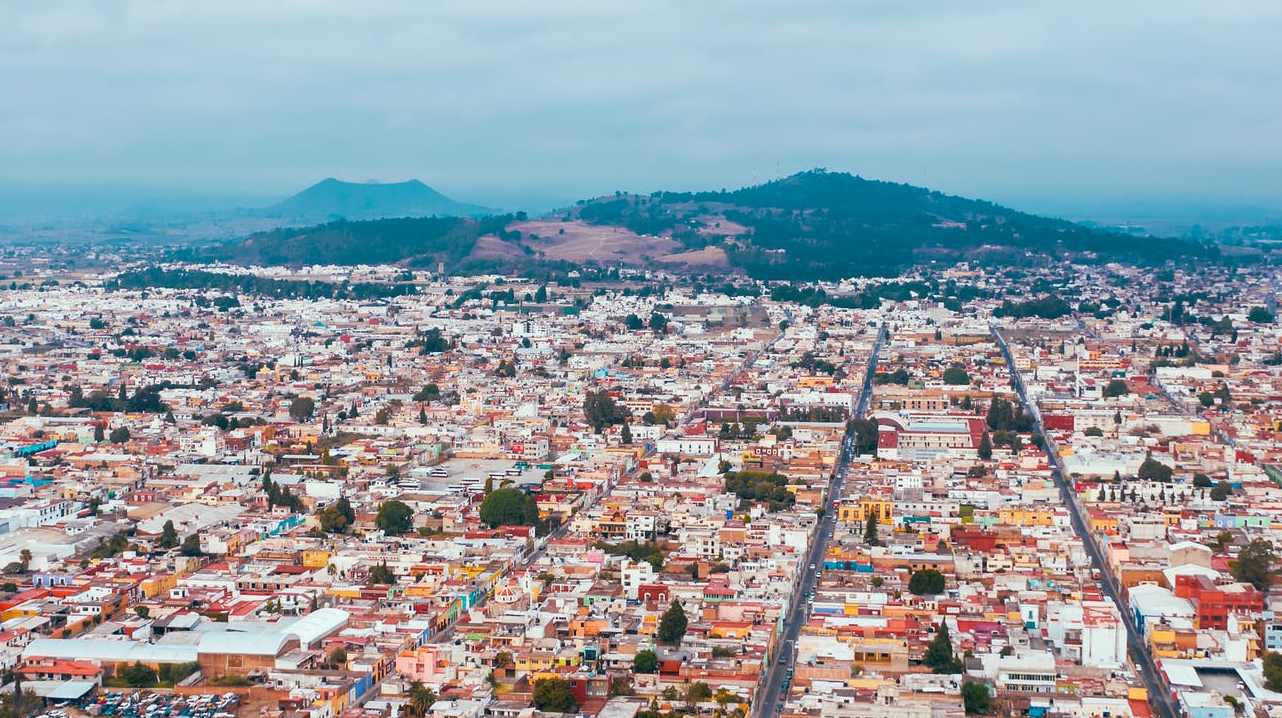 The Head of Government of Mexico City, Claudia Sheinbaum Pardo, announced that, through the Housing Improvement Program, it is expected to reach a goal of 125,000 actions during her administration.

This includes reconstruction works for the homes affected by the 2017 earthquakes.

For this reason, from the beginning of his government, the decision was made that this Program should be one of the main social support programs.

Check here: Housing and the transformation that it underwent in 2021

“It is a very noble program, because it gives the money directly to the beneficiaries, without any intermediary. (…) And not only are there no intermediaries, but you make the homes, the arrangements of your homes to your liking with the advice of an Invi technician.

There does not have to be a hiring of any company either, but it is directly considering all the rules so that there is no problem ”, he indicated.

Likewise, the president mentioned that in these three years of management, 7,465 new housing actions have been carried out through a zero rate loan. That is, people return exactly what they received, without any interest rate and with facilities.

Of interest: How to manage your Infonavit debt and prevent it from continuing to grow

For his part, the general director of the Mexico City Housing Institute (Invi), Anselmo Peña Collazo, detailed that, from January 2019 to December 2021, 56,866 housing actions were carried out through the two programs it operates. With the Joint Housing Program, 25,297 actions were carried out; while with the Home Improvement Program, 31,569 actions have been achieved.

It is worth mentioning that, in recent days, the capital government allocated a total of 431 million pesos to grant 3,253 housing shares to inhabitants of the 16 city halls of the metropolis.

In Solili you can check available departments in Doctores and Narvarte