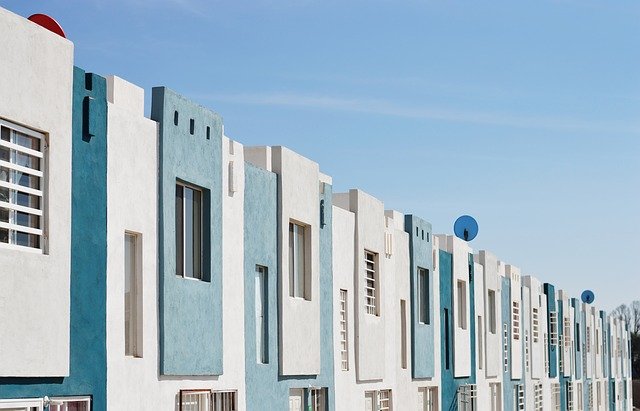 The Federal Mortgage Society (SHF) released the housing price index for the second quarter of 2021, and the results point to an increase of 10.9% in the price per square meter, compared to last year.

Being able to buy a home is difficult for most Mexicans, due to its high cost, even using mortgage loans. And this 2021, the situation becomes more complex.

Homes in all sectors and price ranges had an increase in cost during the first half of the year.

Of interest: Vacation homes in fractional ownership, trend after pandemic

The increase in costs varied depending on the area of the country and the type of property sold through mortgages, but on average, per unit, the growth in value was 7.1% during the first six months of the year and 7.8% from April to June.

On average, the price of the house was 1 million 324 thousand pesos, considering the used units and the new ones. The former represented 61.5% of the total of commercialized properties, while the newly built ones were 38.5% of the total.

The metropolitan areas with the highest price increase were Tijuana, with 9.9% growth, driven by an increase in the price of affordable houses, followed by 8.8% by Guadalajara since its units in peripheral areas had an increase.

The type of housing that registered the most price increase was economic-social, with a growth of 8.4%, while middle-residential housing increased 6.4%.

“The increase in house prices occurs in a macroeconomic environment in which GDP grew 19.7% in real terms in the second quarter of 2021 when compared to the same quarter of the previous year according to the timely estimate of the National Institute of Statistics and Geography (INEGI) ”communicated the organism. 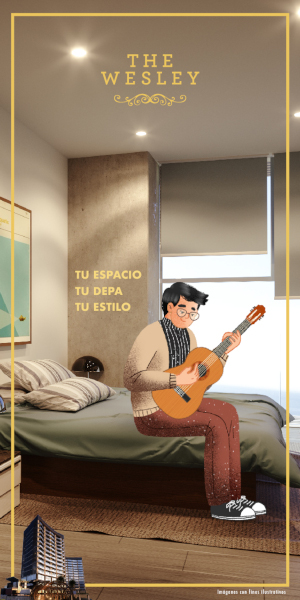