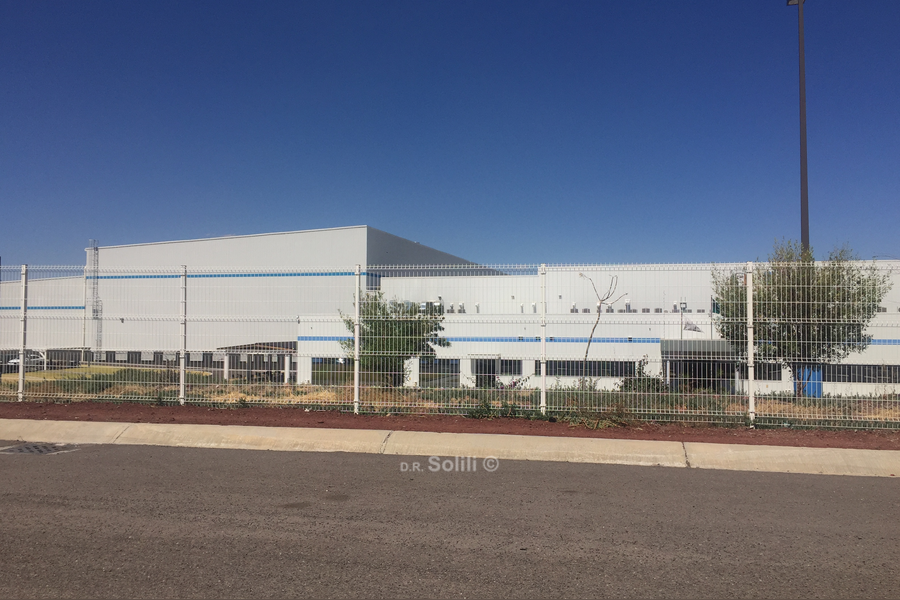 Thanks to a new order for chassis parts from an electric car manufacturer in the United States, the F-Tech plant will increase its production capacity in 2022, adding almost 10,000 square meters to its production floor.

The subsidiary of the Japanese company F-tech (F&P MFG de México), a tier 1 automotive supplier located in Irapuato, Guanajuato is in the process of expanding its production plant for chassis, suspension, brake and clutch components in the Industrial Center of said city of the Bajío.

The plant currently employs more than 700 people, and was inaugurated in June 2012 with an investment of 49 million dollars.

The expansion began in August 2021, and in April 2022 it is expected to complete the installation of the painting equipment in said area to begin operations in December of this year.

F&P MFG de México has been able to take advantage of the transformation to electromobility and with this expansion adds the necessary foundations for its growth in the electric vehicle market, adding important production capacity in the state of Guanajuato, which aims to become one of the America's leading providers of electromobility components.

In Solili you can consult industrial warehouses available in Querétaro, San Luis Potosí and Aguascalientes