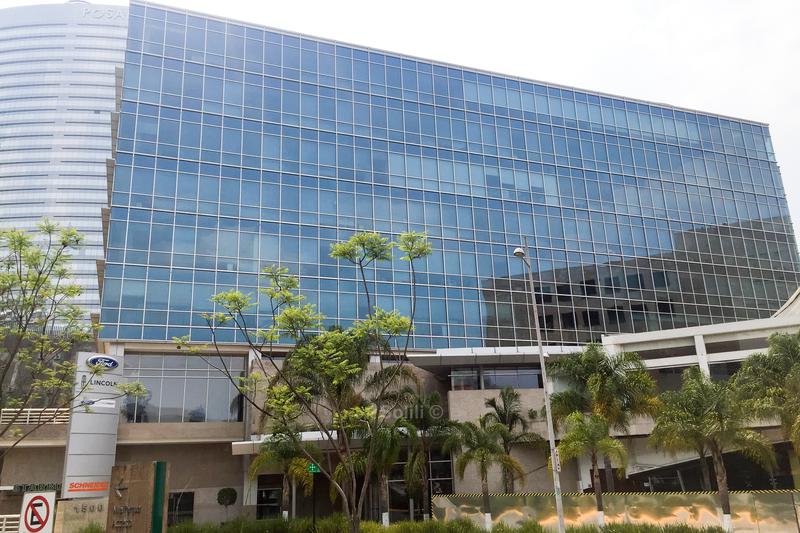 At the end of the first half of the year, the office vacancy rate remained stable despite the impact that the Covid-19 pandemic is still causing, as indicated by Pedro Azcué, CEO of JLL Mexico.

This indicator remained unchanged, mainly because some companies have established hybrid work models. He added that the empty spaces will continue in the remainder of the year, but in a more moderate way compared to the two previous years.

Check here: Office prices in Mexico recover, they are 5% below pre-pandemic

Although the market does not continue to fall, this does not mean that it has recovered, because it is still at a low point, where there are still more than 1.8 million empty square meters, only Class A.

He indicated that at least in the next two years, the price of rents in Mexico City offices of buildings already built will remain without registering increases, mainly due to the low demand for spaces.

However, he predicted that rental prices for companies will increase when they require a large block of offices in an existing building, and there is no space available and they are forced to find a developer to do it for them.

"The developer is going to find a series of different costs and, therefore, the rents in those cases could have increases of between 25 to 50 percent," he commented.

In Solili you can consult available offices in Querétaro, Guadalajara y Monterrey