What have been the effects of high inflation rates on the real estate market in Mexico?
Solili | May 23, 2022 | 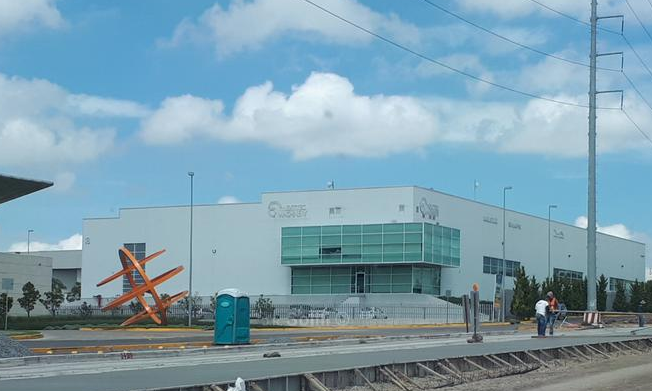 At the end of the first fortnight of April 2022, inflation already reached 7.72%, breaking the barrier of this indicator to its highest level in 21 years in Mexico. Food, energy and travel were determining factors in the increase after Easter.

The evident inflationary pressure suggests that this indicator will continue to rise in subsequent periods. The war in Russia and Ukraine and delays in supply chains have been factors that have delayed economic growth projections, both in Mexico and in the rest of the Americas, and have contributed significantly to the inflationary spiral.

The real estate market in Mexico does not escape this reality, both on the supply side and on the demand side. The offer is impacted by the costs of the land, the cost of construction, financing and sale prices, among others. While the impact on real income, purchasing power and access to financing are the elements that affect demand.

Of interest: These are the advantages of Mexico to attract investment compared to the United States and Canada

Likewise, the institutional component that defines the Mexican real estate market allows offering a range of investment options, so that the volatility of the market together with the exchange rate incorporates even more complexity for investors in the face of inflation.

In terms of construction costs, the National Institute of Statistics and Geography (INEGI) indicates a conservative increase of 24% between the period March 2020 and March 2022 in residential construction nationwide.

Another recognized source such as the Mexican Chamber of Construction had indicated that during the first week of 2022, cement companies had already raised prices between 15 and 20%, specifying that construction inflation is advancing 10 points above general inflation in Mexico.

The rise in the international prices of industrial raw materials affects the price of cement, steel, gasoline, diesel, asphalt and waterproofing that pushes up the final real estate product such as industrial buildings, offices, shops or apartments.

The sale price of industrial buildings in the first five national markets, in terms of inventory size, such as: Monterrey, Ciudad de México, Tijuana, Ciudad Juárez and Guanajuato, and which group 63% of the national market, registered strong annual increases in industrial rental prices.

Check here: Fibras and their evolution in the Mexican real estate market

If we analyze the main office markets such as Mexico City and Monterrey, we report prices that have remained stable with a slight upward trend, however, emerging markets such as Mérida, Querétaro and Tijuana have reflected annual upward adjustments.

Another phenomenon that is pronounced is the higher inflationary growth during the last two years in the northern entities, where Baja California obtained the highest increase in the country of the INPC between the first half of April 2020 and the same period of 2022, with 16.79 per percent, the INEGI recently pointed out.

It is there, in the entities of the northern border, where 58% of the demand for industrial buildings was concentrated during 2021, a figure that already reaches almost 50% in the first months of 2022.

For the end of the second quarter of the year, it is expected that input price adjustments will continue to be reflected in the Mexican economy, since in the short term the reasons that generate inflation and the monetary policies that are projected to be announced on May 12 and 23 are still present. June will go after the objective of containing inflation without going to the detriment of the Mexican economy and the competitiveness of the exchange rate.