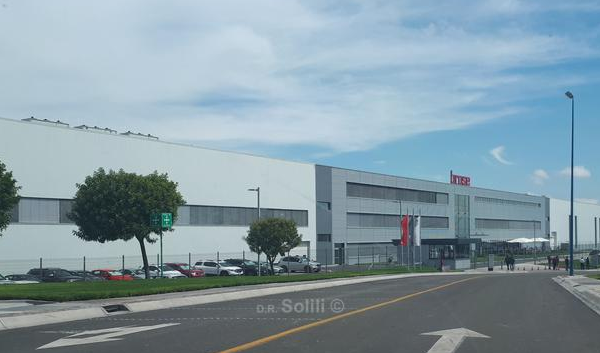 The growth of its operations is such that its Queretaro locations alone employ more than 4,500 employees, which positions it as the fifth largest employer in the state, said Manuel Guevara Salinas, general director of Brose El Marqués.

The industrial infrastructure and the geographical location are determining factors in Querétaro as it is at the crossroads for the movements of everything that comes from Europe and Asia, which enter through Manzanillo and Veracruz. To this is added the connectivity that exists with the borders with the US by land that reinforces its strategic location.

By 2014, with the opening of its second plant in the municipality of El Marqués, the production capacities multiplied notably after the start in 1993.

On the other hand, Brose Aeropuerto, opened in 2018 in the AeroTech Industrial Park, is dedicated to the manufacture of structures for car seats.

Thus, the capabilities that have been added in infrastructure, together with the intellectual, technical and creative capabilities of its associates, have allowed Brose to take the next step: strengthen research, development and product design in Querétaro.

The director pointed out that Mexico and Eastern European countries are low-cost countries, not only the production, but also the design and development that were done in countries like Germany and the US, which are high-cost.

Of interest: Low industrial vacancy rates give developers an opportunity to expand their portfolios

In Mexico there is also a greater potential to develop specialists, as there is a growing interest of young people in this type of career, according to the director of Brose El Marqués.

In addition to this scenario, the plant he directs has proven experience in manufacturing and developing products for the electric, hybrid and autonomous vehicle market, areas targeted by the global mobility market.

After the good performance of 2021, they foresee a similar scenario for 2022, when three new lines start up. All of the above has allowed Brose to stand out in the region and keeps managers expectant of the investment decisions that the global corporation has committed to making in Querétaro.

In Solili you can consult industrial warehouses available in Guanajuato, San Luis Potosí and Tijuana 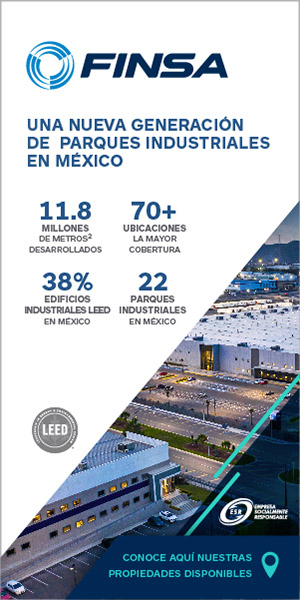