Construction begins on Westgate Industrial Park in Mexicali
RIM | May 25, 2022 | 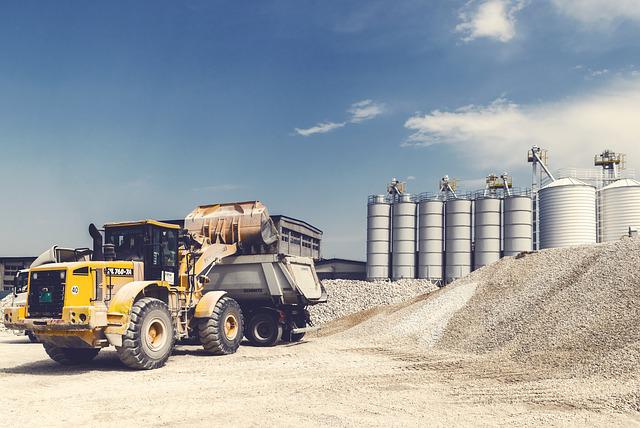 Westgate Industrial Park will be located in Mexicali and will have an area of one million square feet, with an investment of 80 million dollars that will generate nearly 4,000 direct and 10,000 indirect jobs, integrating the most modern technology in its areas.

The laying of the first stone of the new industrial park to be located in Mexicali, Baja California was recently carried out, a fact for which authorities of the entity met together with representatives of the private sector.

Check here: Increase 64% arrival of FDI to Mexico in the first quarter of 2022

According to Gastón Luken Garza, representative of the real estate company that promotes the construction, it will last approximately four years, since it consists of an area of 1,000,000 square feet for industrial buildings.

As reported, various light industry companies will settle there, including one dedicated to the manufacture of medical components and another of electronic components.

During the event, it was explained that the land to be used was previously part of the agricultural sector, however, it will now be the headquarters of companies that will promote the export of products and the generation of jobs.

Of interest: 2022 will be the new resurgence of the industrial demand of the Mexican lowlands

For his part, Kurt Honold Morales, Secretary of Economy and Innovation of the state, highlighted that Baja California ranks first in the country in Stable Economy, according to the 2022 edition of the report published by the Mexican Institute for Competitiveness (IMCO). ), in which the State Competitiveness Index is measured.

In Solili you can consult industrial warehouses available in Saltillo, Tijuana y Tecate