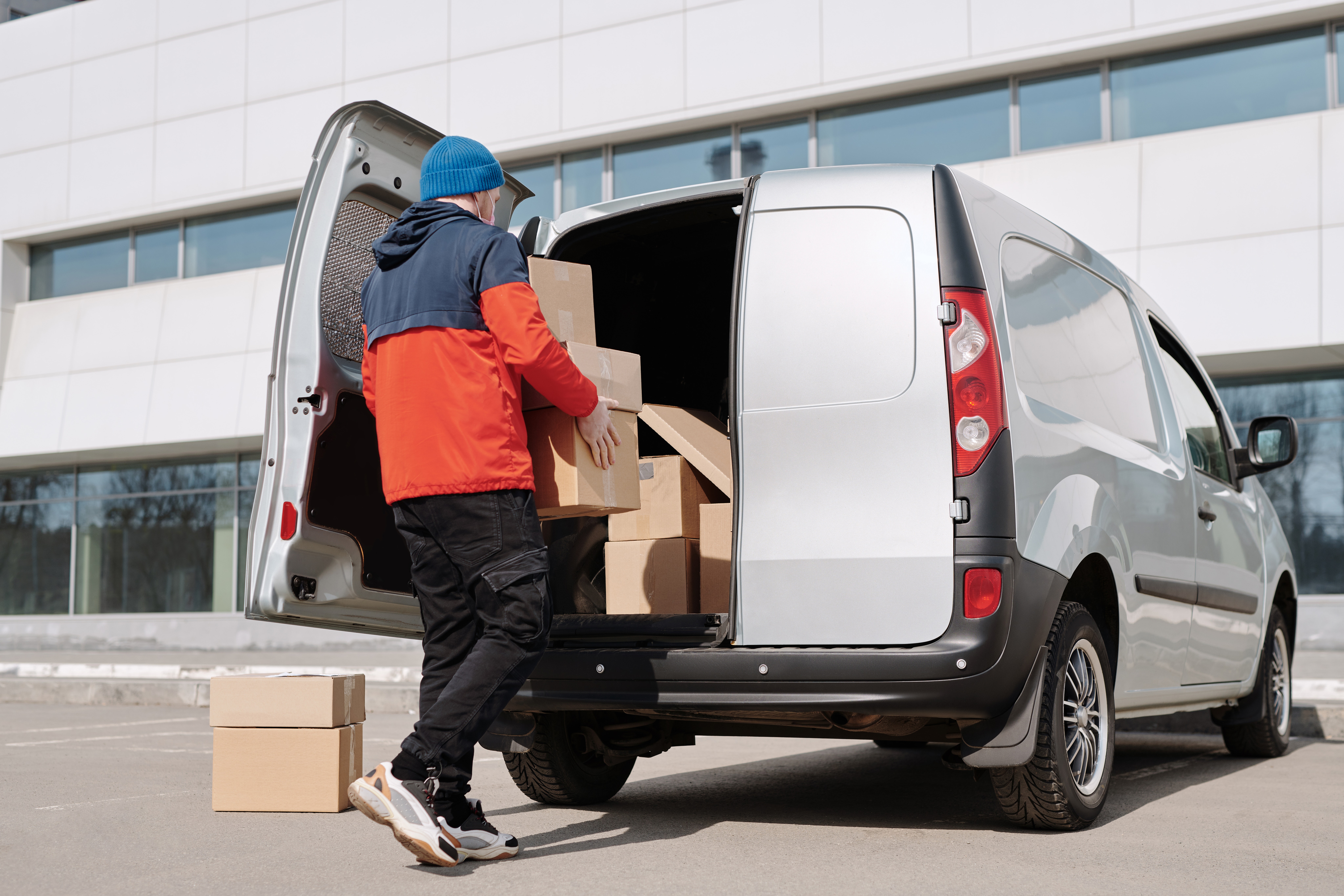 The director of the Internet sales giant, Diana Frances, talks about the hundreds of thousands of packages that Amazon already sends in Mexico, since its opening in 2015, commenting on the scaffolding behind the delivery of the packages in the hands of its consumers.

The current design of its logistics chain allows it to deliver on the same day to up to seven cities in the country, including: Mexico City and conurbation municipalities of the State of Mexico, Toluca, Guadalajara, Monterrey, Tijuana, Hermosillo and Mérida.

This type of delivery is one of its main services that has set a trend and high competition for much of the online sales industry, where Amazon already has coverage in 55 cities that already have the next day delivery service and the rest of the country is covered in two days.

Of interest: Industrial production increased by 2.6% year-on-year in Mexico

In the last two years, the country has stood out for showing one of the highest growth rates on a global scale, last year it was 27% at an annual rate, to exceed 400 billion pesos, according to the Mexican Sales Association. Online (AMVO).

The health crisis has been an important element for online sales to have had a boom and currently represent 11.3% of the country's retail.

To achieve the level of satisfaction of its customers in the delivery of packages, time and distance play an essential role for this company.

Until now, Amazon has arranged 10 shipping centers, the largest of which is Tultitlán, State of Mexico, with 100,000 square meters, where the preparation of the products begins, a process that synchronizes all the actions to be followed from the moment a request is generated. sale on its electronic platform and even delivery in the last mile.

“We rely heavily on technology and tools to ensure that we have these processes as optimized as possible because we are always against the clock; we are a supply chain that moves at a very aggressive speed, so we make sure that our processes are as integrated and as up-to-date as possible in terms of algorithms and technology”, explains the directive.

The layout of the routes plays a main role in this distribution activity, along with the calculation of the traffic in a city that is presented, at a time when more and more people return to their jobs after having been confined in the pandemic period. .