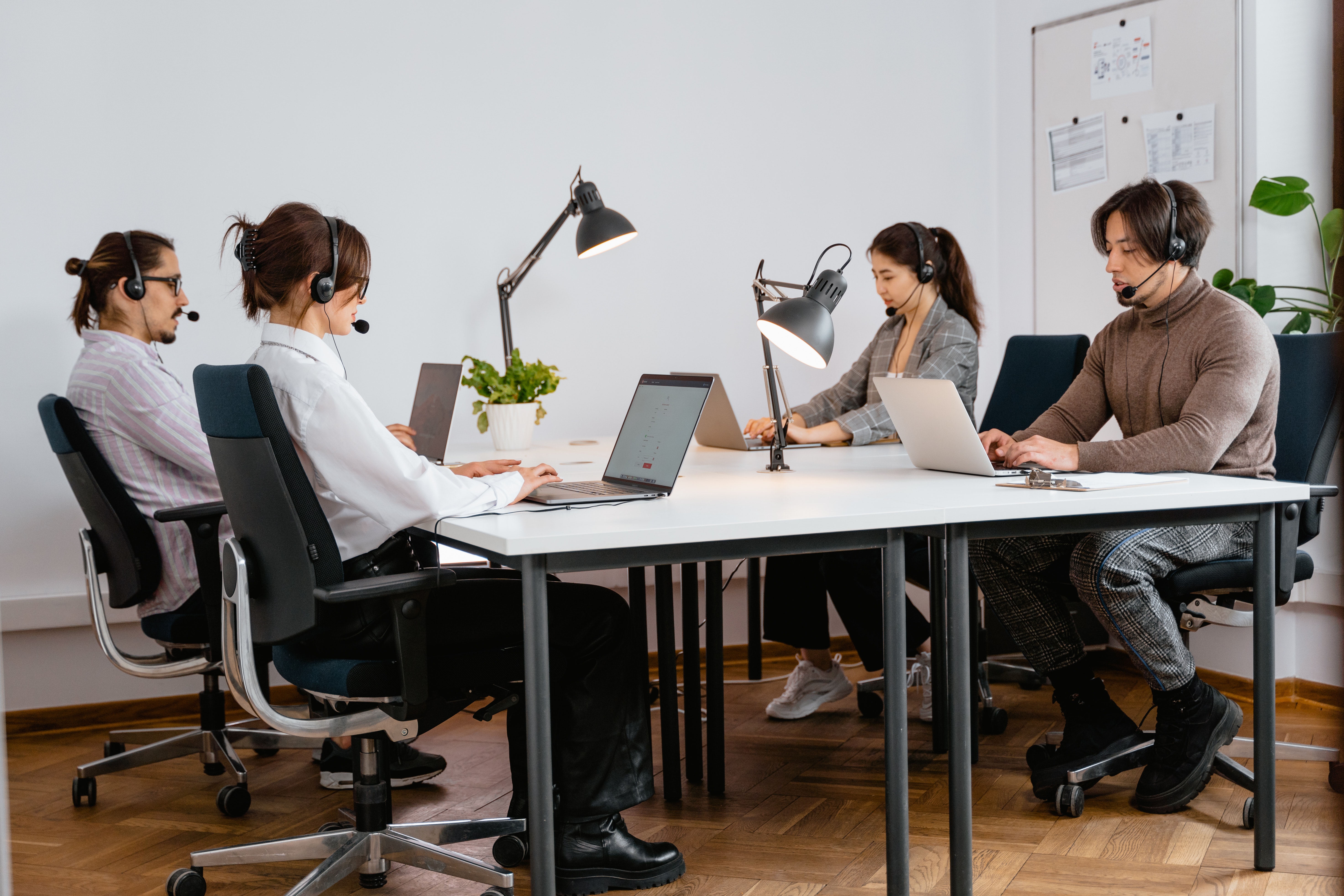 The American company XtendOps, a leader in BPO (Business Process Outsourcing) solutions, will invest 5 million dollars over the next three years, during which time it will be creating 300 jobs in Aguascalientes.

Sean McCreery, CEO of Xtends Ops, pointed out that Aguascalientes would be the company's sixth plant in the world.

The company will start operations on April 4 and will offer information technology services and logistics management services to international companies through a "Logistics Hub."

Check here: 11 investment projects are completed in Querétaro in the first two months of 2022

To do this, initially around 30 young people will be hired, who must have knowledge in this area and have a good command of the English and Spanish languages.

The announcement was made jointly by Governor Martín Orozco Sandoval, as well as Sean McCreery, Mike McCreery, Joel Wadopian, founder and CEO, co-founder, and Vice President of Operations of the company, respectively.

McCreery explained that XtendOps was born in 2019 and offers world-class remote solutions for its clients; They currently have a presence in Latin America and Asia Pacific. In the specific case of Mexico, they are already located in the cities of Monterrey, Guadalajara and Puerto Vallarta.

Of interest: Brose seeks to expand its investment in Querétaro

Aguascalientes will be the fourth state where they will be installed, with two offices, although from the outset they will be starting at the CICMA of the Technological University of Aguascalientes (UTA), with 30 people, on April 4. "A great location for our future will be Aguascalientes," he said.

The Governor of Aguascalientes, Martín Orozco, thanked the XtendOps executives for their decision to establish themselves in the entity, saying that the objective of attracting foreign investment in other areas other than the automotive sector has been achieved, so that economic diversification is being paid for.

In Solili you can consult industrial warehouses available in Guanajuato, Querétaro and San Luis Potosí